I just finished reading Atlas Shrugged by Ayn Rand. I had to read it in high school. My thoughts about it are radically different now than they were years ago. We've been watching Continuum on Netflix during the past week. Continuum starts out 50 years in the future in a world run by the Corporate Rights Counsel. It is interesting that my media infusions have been about fighting corporate greed.

Ayn Rand was prophetic in describing a world without shortages of resources and ruled by corporations. It seems as if it was based on the break-up of monopolies and cornered markets of the early 1900s. The prophetic part is that companies are building economic and political influences the barely skirt the definition of monopolies.

I witnessed it in my family. Grand Dad and his brother built a small company that grew rapidly after 1955. They bought a failing competitor in state then another across the country. They bought out a company in the UK and then one of the major supplier of parts. They were a family business that kept growing and buying until another larger corporation bought them. They were ready to sell because there was no family except me to take over and I had no interest. The corporation that purchased them also build jets, helicopters, and they own a huge number of other small and large companies. The Corporation is a quiet company with unbelievable holdings and political influence and many Federal contracts, most of them with the Department of Defense. There are so many corporations like this that in my paranoid thought, seem to rule the world which the average person is defenseless. I wonder if we are delusional in thinking we live in the land of the free. We're all slaves in one way or another. 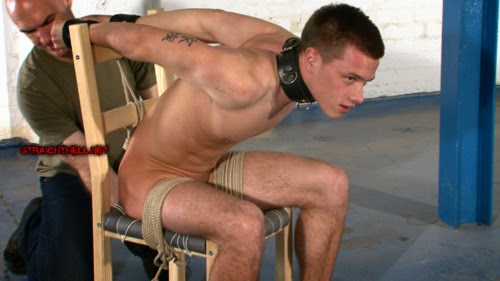