I saw a young man, perhaps in his early twenty, who was sitting in a chair outside of Barns and Noble. I was intrigued and amused by him. He was tall and thin; he wore brown chukka boots, jeans, striped shirt and tie with a corduroy sports coat. He wore Rayban sunglasses and smoked an expensive looking pipe, it sort of a blond color. His hair was swept back into a pompadour with the sides shaved. It seemed as if he was posing for GQ Magazine. He took delight in the fact that I took time to notice him. What is the word, Metrosexual? I couldn’t help but wonder if he was cruising. 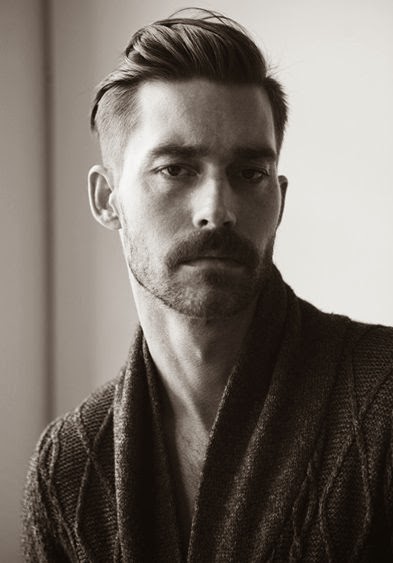 He looked sort of like this guy – Tumblr Essence of Man


Daniel was naked when he went into the box. Butch opens the lid every few hours to check on him. He’s a lucky boy to find such a person to take care of him. Butch is perpetually happy and smiling where Dan’s previous abusive master was sullen, cynical and abusive to everyone. What a change.


I know it’s ridiculous but I feel jealous and possessive about someone else being locked in “my” box.


I know this is just a matter of preference but I get turned off when I see pictures of guys with cigarettes and massively large cigars sticking out in front of the faces like proboscis. I also get turned off by guys flipping a bird at the camera. Is it supposed to be hot looking? So why do I think it’s kind of hot when guys smoke decent size cigars and pipes? It seems sort of hypocritical to me. 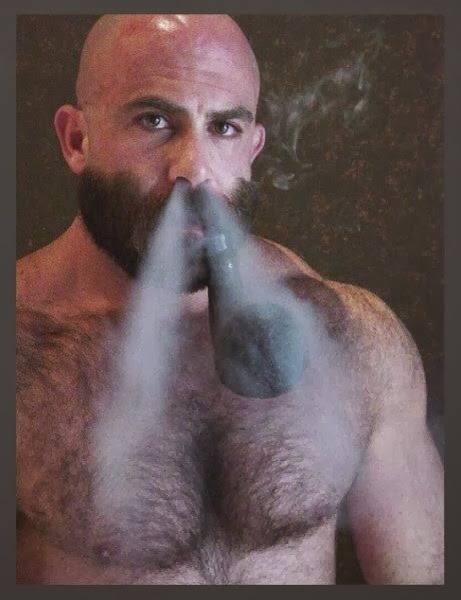 
I’ve actually sold my first piece of art yesterday. It’s going into a friend’s houseboat in Lake Washington in Seattle. I don’t even have a picture of it and I had no idea of what to ask for it. I blurted out a price in fun before I realized that he was serious about buying it and he paid it. I just finished it the night before he came to visit. 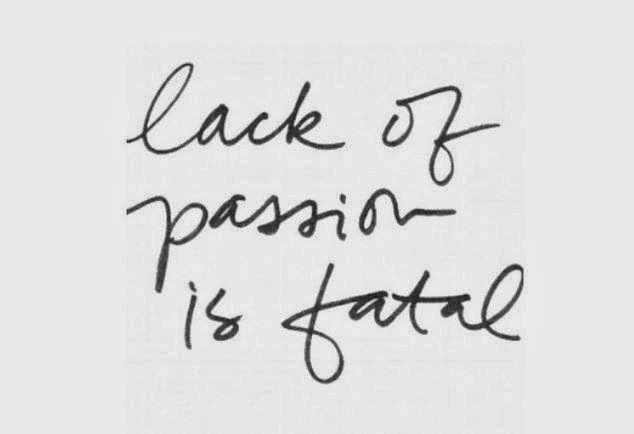 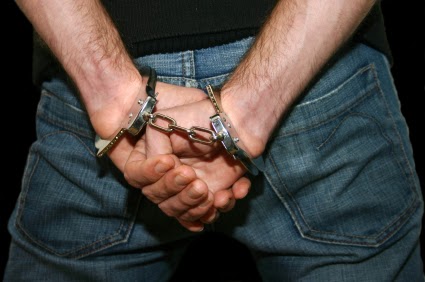 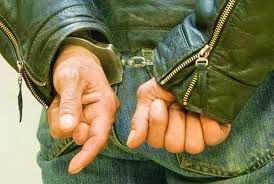 Tumblr pictures
I like the feeling of being handcuffed.
It's a simple way of stripping a man of his power.