Master will be home on the 21st. I am excited about that!

I am writing s story. Each time I begin, I feel like it begins to feel trite because it's just a variation of something that I've read over and over again. Carl Jung's theory of the Collective Unconscious becomes more and more obvious as I read erotic stories. We all seem to share  versions of a finite set of fantasies. I think it's worth diving into his writings again now that I don't have academic deadlines.  There are also finite numbers of Archetypes within our kinky community even though we try to think of ourselves as out side of a norm. Hmmmmmmmmmmmm....

Speaking of fantasies?  Christian took it upon himself to cuff my hands behind my back and lock irons around my ankles and stuff me into a small cage for the night. Except for the Carrara, I have not had bondage since my visit to Ray last week. It felt good to be confined.

I wonder if Christian knows he is becoming our direct employee instead of being supplied to us by the Chateau. That means that he is free to do as he likes, like pursuing his relationship with Jason. 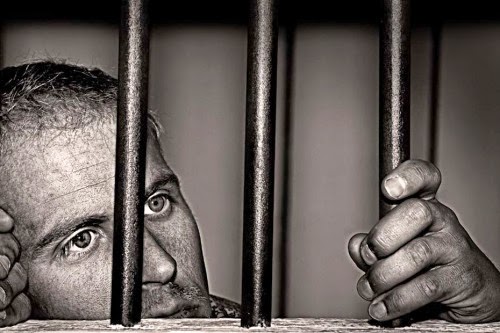 The guy in this picture looks isolated. 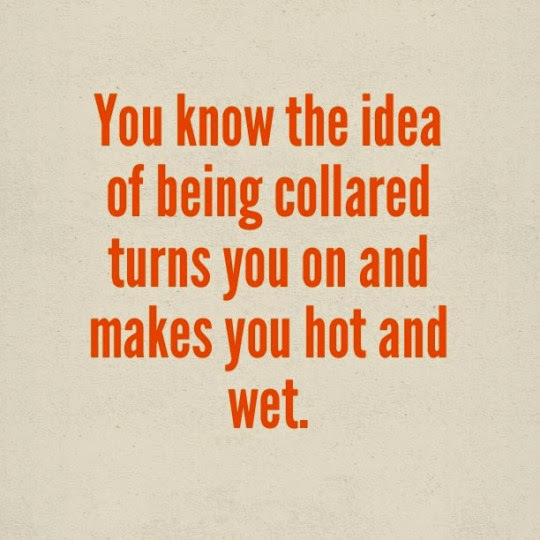