Th PlaySpace at the Ranch and Games We Play

We have a large post and beam building adjacent to the animal barn. It is our main play space with the larger equipment. The ceilings are high enough so that I can swing a 12 foot whip.  The sitting room off our bedroom was converted to a private play space. Boy's uncle built another "party" room off the wine cellar with spaces for tables and chairs. We removed the furniture and added locking steel doors to two spaces and insulated the third space for sound and installed a heavy wooden door. The space in deafening in it's quiet. The insulated room is where boy rides out a migraine. We also play outside among oak trees when weather permits.

My boy is all tied up this morning in coils of black rope. I added a silicone plug under his Carrara for his further discomfort..


The following is brazenly stolen from my favorite site  metalbondnyc.com
Visit his site often!


Idea for a bondage game 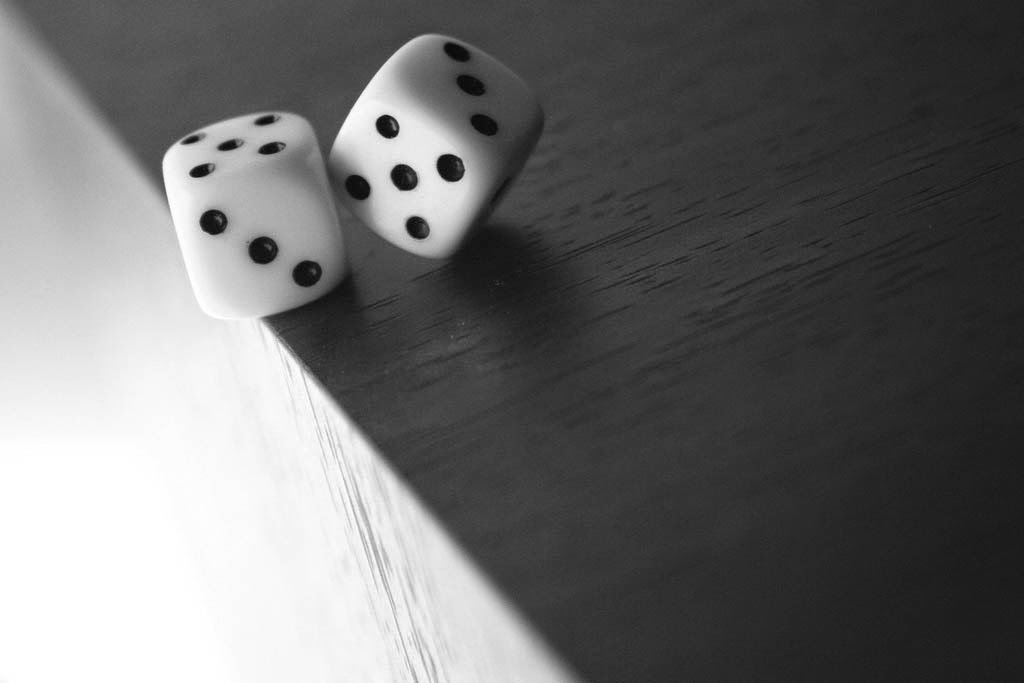 Part One: Prisoner rolls one die, with the result of the roll to be as follows:

Part Two, after Prisoner’s bondage is determined with the first roll, prisoner is restrained and then the Captor rolls TWO dice, with the results as follows:

Another game that we play 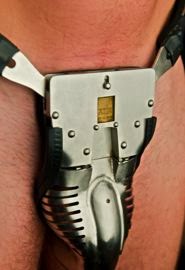 His Spin of the wheel earned him 32 days of lock-up. That added to over a week locked already is a good start toward total frustration.